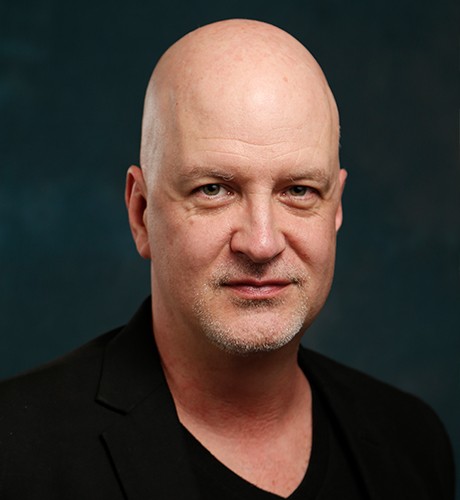 Kyle Ezell is a professor of practice in city and regional planning at the Knowlton School, where he has taught since 2005. Ezell has 25 years of experience as a practicing city planner. His work at the school involves students heavily in experiential learning, both in nearby communities in Ohio, and on the international travel programs he manages.

As a co-founder and administrator of the American Planning Association’s Planning with Underserved Populations Interest Group, he uses his Advanced Specialty Certification in Urban Design from the American Planning Association to plan and design for underserved populations. Most recently, Ezell’s work leading students in planning and designing for adults with autism was published in the July/August 2018 Planner’s Advisory Service Memo and featured in the October 2018 edition of Planning. Along with undergraduate studios, Ezell’s signature course CRPLAN 6010 Innovations in City and Regional Planning provides students an opportunity to engage in planning practice-related research associated with underserved populations. He also owns Ezell Planning and Design, a planning practice with a mission of bridging ideas from the academy to the planning practice.